What is Homekit: IoT and Smart Homes

What is Homekit: IoT and Smart Homes

Now you can talk to all your household items. No more antiquated remotes as here comes Apple’s HomeKit –the answer to Home Automation. 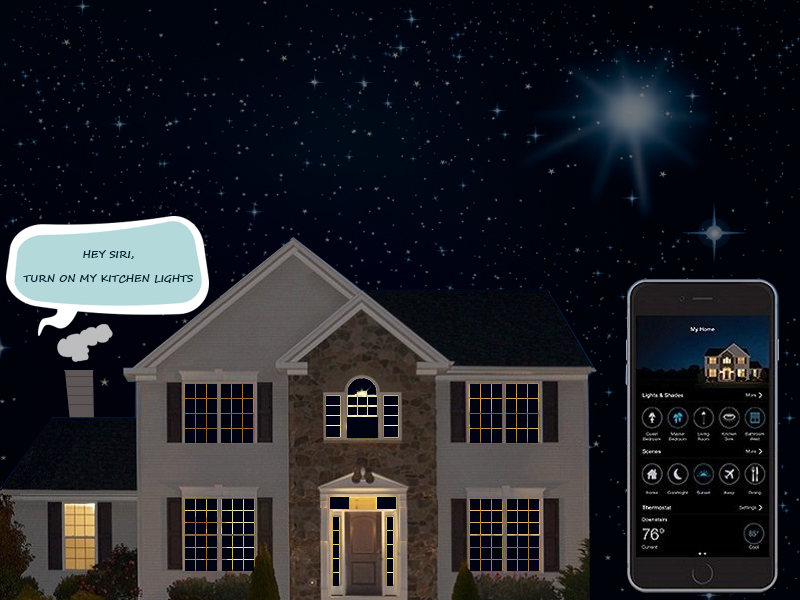 Just a few days ahead of their Developer conference, Apple has announced the launch of the first “smart” home gadgets that can be controlled by using their voice-activated digital assistant. This comes as a major blow to their Tech Rival Google as they announced a few weeks ago that they are also working on building its own software called Brillo as a common platform for Internet-connected gadgets.

What is HomeKit and how does it work

HomeKit is a framework or a system which allows manufacturers of smart home appliances to building home automation gadgets which can be controlled using an iPhone or iPad app. With HomeKit, companies can integrate their apps into a single software platform that you control from your iPhone or iPad.

HomeKit will allow all iPhone users to completely control one’s individual smart home devices right from their phone. Using HomeKit, Apple is set to bring together all the different IoT devices into one system using your iPhone or iPad. 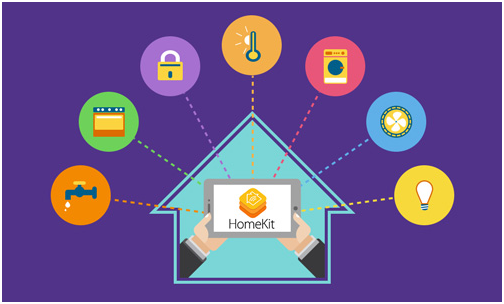 All of the accessories within a house like lights, thermostats, garage doors, etc. - are logged within the Home. Every Home, Room, and accessory must have a unique name, and also you’ll need to name your individual smart devices as everyone knows Siri can only recognize them using the natural language instructions.

To gain control of your appliances when you are away from your home, you need to have an Apple TV with software version 7.0 or later.

HomeKit products Manufacturers must add support for HomeKit to their smart devices for those devices to be considered HomeKit-enabled.

The first batch of devices released are mentioned below

Insteon, which produces more than 200 automated products including thermostats and light bulbs has come up with Insteon Hub, a $149 device but the only point to be noted is that it does not support the HomeKit products of other manufacturers.

Lutron, a prominent in the home automation sector, has updated their Caseta wireless lighting systems with Homekit and the prices start from $230 for new users. iHome has also added a new SmartPlug, which can control any appliances in your home.

Elgato launched its lineup of Eve sensors starting at $79.99 gives provision to users collect data on air quality, temperature, humidity, air pressure and energy consumption in their home. Apple’s HomeKit IoT platform is completely secure as all of its compatible products will be connected using Wifi and moreover, Siri will only recognise your voice. So let’s all wait to see the new era of ‘smart home’ as Apple had promised that the very first HomeKit-enabled products would begin shipping this month.