Are We Responsible For Our Diseases?

Lijas Farook
Tuesday, January 14th, 2020Other
Information technology (IT) industry has been a key player in the global economic landscape. However this fastest growing industry is most vulnerable to chronic non-communicable diseases (NCD) that can have life-threatening consequences. Chronic lifestyle diseases could not only rob the health, energy and vitality of employees, but it also steals their life savings and happiness away. Couch potato work culture, high stress lifestyle and poor eating habits are making millions of IT employees face a higher risk of NCDs. Let us take a look at some eye-opening facts about NCDs published by the World Health Organization (WHO).

According to WHO, NCDs are caused largely by four modifiable risk factors: tobacco use, unhealthy diet, physical inactivity, and harmful use of alcohol. And, 80% of premature CVDs can be prevented through action against these four behavioural factors. Following an active healthy style is crucial to evade the risks to physical and mental health. Let us check out how the basic lifestyle behaviour of IT employees impacts their health.


Majority of office workers are at a higher risk of developing chronic lifestyle diseases as their job demands sitting still for hours glued to a computer screen. In fact, the couch potato culture has infiltrated our workplace and become the new norm. When you remain idle for long periods of time, it leads to obesity, high blood sugar, excess body fat around the waist and abnormal cholesterol levels. And these health concerns make up the metabolic syndrome and increases the risk of heart diseases. 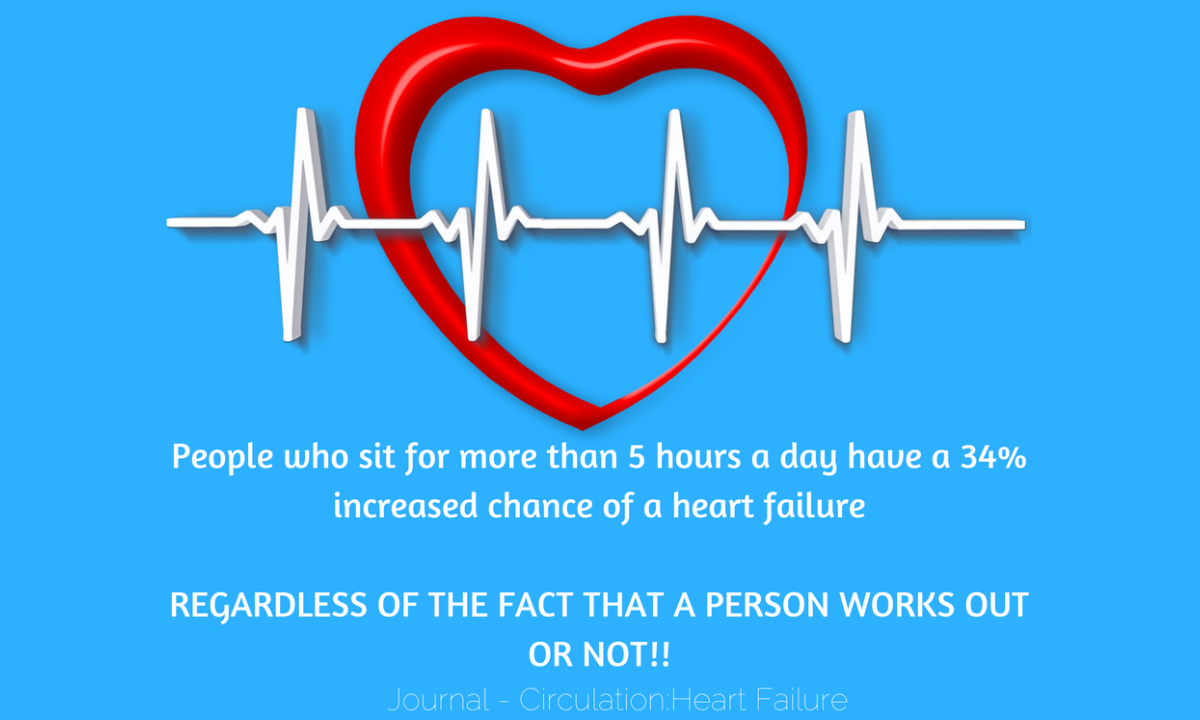 Sedentary lifestyle can be termed as a ‘silent killer’, because it can cause musculoskeletal issues, cardiovascular diseases and even cancer. Sitting down for such long hours dramatically increases the pressure applied on the pelvis and lower back region resulting in the early onset of back pain and spinal complications.


Heart diseases kill millions of people each year. Unhealthy dietary pattern, physical inactivity, alcohol consumption, smoking and abnormal body mass index (BMI) are some of the key lifestyle factors that directly influences the risk of CVDs. Demanding job schedules and tight deadlines often force employees to skip meals and sleep and this would adversely affect their cardiac health. While not eating enough can be detrimental, eating too much also has a negative impact. 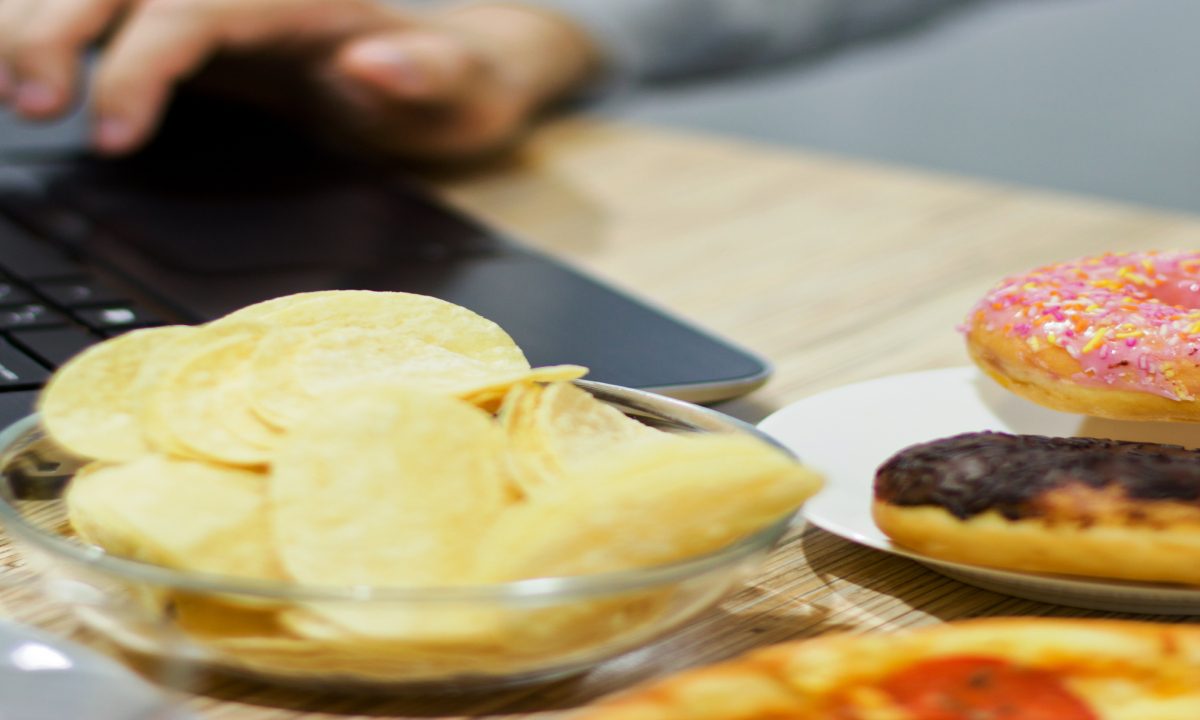 IT workstations are often stacked with munchies and snacks to satisfy untimely hunger pangs. Furthermore, most employees opt for fast food, sugary drinks, breads and processed foods on a daily basis. These junk foods not only lack useful nutrients, but also contain high in calories fat, sugar, salt and refined carbohydrates. Moreover, studies have suggested that eating a poor quality diet high in junk food is linked to several non-communicable diseases such as heart disease, diabetes, cancer and other chronic diseases.

Heavy workloads, deadlines and demanding bosses create stressful work environments for employees. Work-related stress has been a growing concern in the IT industry and it could affect the physical and psychological health of an employee. Effects of workplace stress leads to elevated blood pressure, higher blood cholesterol, substance abuse, and anxiety disorders.

The impact of stress on cardiovascular events such as heart attack and stroke has been well established. Researchers have confirmed the relationship between job stress and physical illness. Insomnia, depression, indigestion, headache, gastrointestinal disorders, strained relationships with family and friends are some of the major issues linked to workplace stress.


Breathing is an instinctive action, isn’t it? But, are you sure we are breathing the right way? Probably not. Our breathing patterns have become too rapid or too shallow. We breath through our mouth, holding our breath and taking in less air. Every single body function is dependent on oxygen and poor breathing patterns deny your body of much-needed oxygen thus giving rise to a lot of unexpected adverse effects. Thoracic or shallow breathing can make your body vulnerable to acute illnesses, panic attacks, aggravate respiratory disorders and cardiovascular diseases. Dysfunctional breathing creates tension in the body thus resulting in aches and pains around the head, neck and shoulders. Long term shallow breathing can also mess up your sleep, mood, nervous system, cognitive function, muscles and respiratory health.


According to a new survey by Quench, more than three-quarters (77%) of employees did not think they consumed enough water on a daily basis to meet their health needs. Most of the office workers do not drink enough water during their work days. Sometimes they might be too busy with high priority tasks and forget to drink adequate amounts of water or it might be simply because they feel lazy about getting up from their desk to refill the bottle. 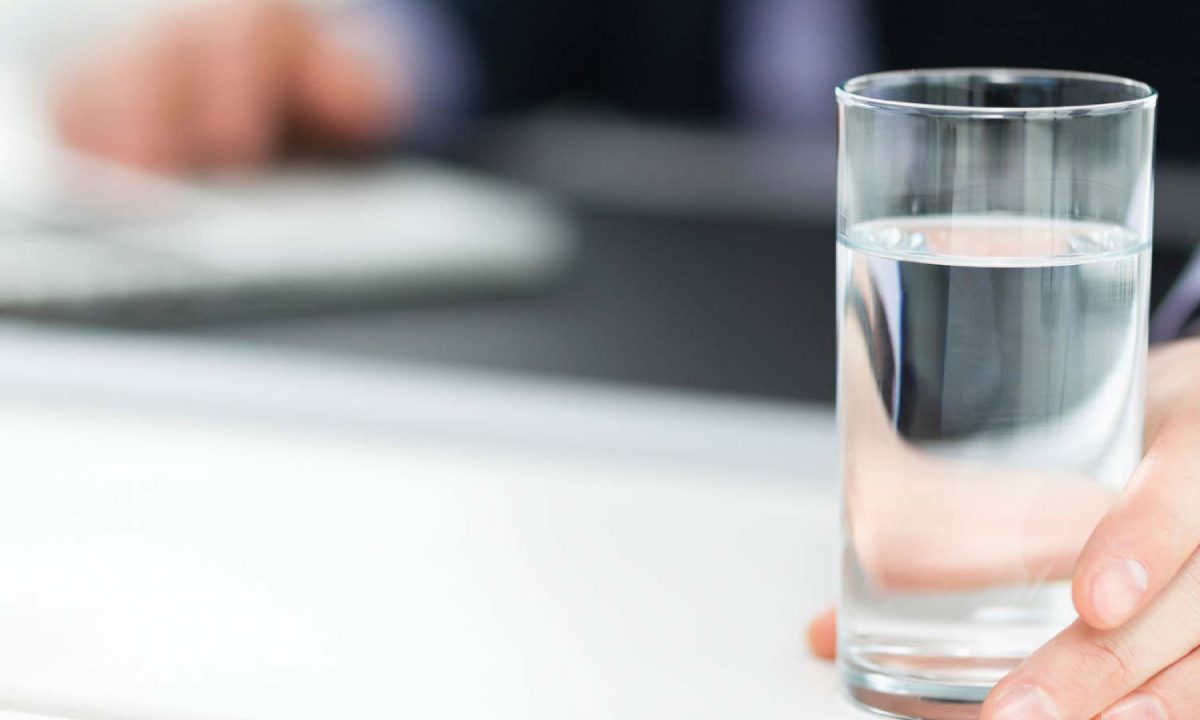 Since most of the IT offices have air-conditioned workstations, it would reduce the humidity of indoor air thus causing general dehydration. Whatever may be the reason, dehydration has become a serious issue among office employees. Moreover, many employees prefer tea, coffee or soft drinks, which can be counteractive due to its diuretic effects. Several studies have shown that even the slightest dehydration could lead to increased fatigue, headache and anxiety.

Hectic work schedules, sleepless nights, skipping meals, spending long hours in front of computers and unhealthy junk foods are the major culprits of chronic diseases. And as the name suggests, chronic lifestyle diseases are a result of your lifestyle choices. Making simple changes in your day to day life is essential to avoid health complications and live an active life.